On the road to Lagadas and Serres, according to the Major Nicholaos Schinas’ descriptive notes (1886), there is nothing else worth mentioning except Moni Lazariston, on the left side of the road. Moni Lazariston was the only building that someone could notice in the area during the late 19th century, along with the Sisters of Mercy Abbey, better known as Moni Kalograion. The horse carriage used to terminate its itineraries there, departing from Vardaris Square. There were only a few houses spotted on the horizon, long before the Allied Forces settled down in the area during the World War I.

The construction of the site began in 1886 by the Lazaristes, a congregation of Catholic monks from the Saint Lazare church in Paris. The Lazaristes moved to Greece in the 18thcentury, taking over all the wealth of the Jesuits, who - by the 17th century - had already developed important projects of educational and social character in the Greek territory. Their presence became evident from 1861, when the Sisters of Mercy Abbey was built in the area of ‘Zeitenlik’, in an acreage which the Lazaristes had bought in 1859 in order to shelter the first children’s asylum. The same building accommodated the French school of nuns ‘Agios Pavlos’ and many other activities, which were managed by the Catholic nuns. The Lazaristes engaged in relevant activities in the Abbey Seminary, which was especially famous for the quality and the level of education that offered, and managed to function successfully until the outbreak of the Balkan Wars in 1912.

The primary mission of the Lazaristes was to convert the Slavians of the Balkans to Catholicism, and due to that, they firstly addressed to the Bulgarian speaking population, where their action found a positive response. The mission of the Lazaristes was to provide care to the poor, to educate the clergy and to spread the Catholic values. Their strong devotion resulted in a significant and complete program of sociopolitical changes, which are obvious up until today.

1912-13 is a year of great historic importance for the city, as it is the time that, after the political and military conflicts, it was returned to Greek command. This is the last year of operation for the Abbey Seminary, which opened for the last time with 32 Bulgarian and 10 Greek Catholics from Syra, in the autumn of 1913. When the school period ended, the Abbey Seminary closed indefinitely in the spring of 1914.

The successive wars lead to constant changes in the function of the building, according to the different needs and situations. Of course, the decline of the Abbey Seminary postponed for many decades the completion of the west wing, which was constructed a lot later during the restoration of the whole venue.

In 1915 and during the World War I, Thessaloniki becomes a supply station of the Allied Forces, that set up camps in the greater area. By the end of the war, the building accommodated refugees of the big fire that destroyed the center of Thessaloniki in 1917, while a part of it was still in the hands of the Lazaristes. In 1922, the year of Asia Minor’s destruction, some Catholics, mostly Armenians, arrived along with the refugees, and during the War World II the building was taken over by the Germans (1941) for the needs of the army of occupation. The story continues during the civil war too: the surroundings of the building turn into a battlefield, since it operates as the headquarters of the Regime Troops. After the civil war, several Catholic families from all over Greece settled down in Moni Lazariston, cohabiting with the remaining refugees. In the ground floor, there was also a small Catholic chapel. At least 10 families stayed in the building until 20th June, 1978. 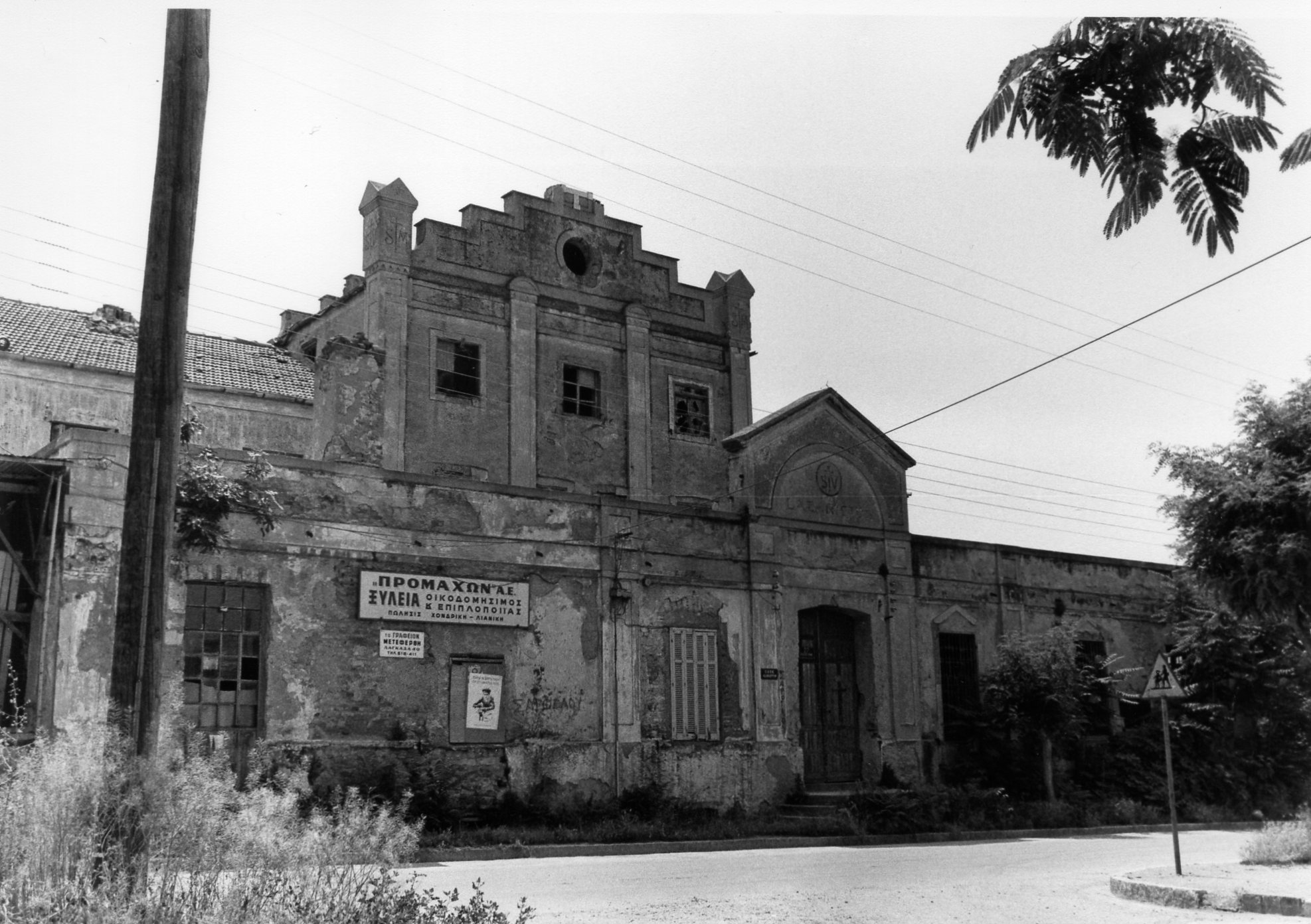 Due to the “Great Earthquake” of 1978 in Thessaloniki and the many damages that it had caused, Moni Lazariston was included in the ‘Red’, as they were called, inappropriate in terms of any use buildings. Moni Lazariston was ruled out as dangerous and was abandoned. However, because of its historic, as well as architectural importance, the building was declared as worthy of preservation, just two years later. In 1983, the Greek State bought it, due to the celebration of the 2300 years since the foundation of the city, and turned it into a Cultural Center of Western Thessaloniki. However, it took about 15 years for the commencement of the reconstruction, when it was included in the program of the big projects, which were developed by the Organization of the Cultural Capital of Europe “Thessaloniki 1997”. Ever since, the activities of Moni Lazariston continue every year, establishing it as one of the most important cultural institutions of Greece. 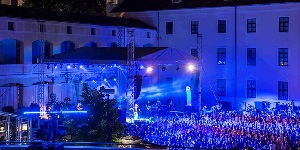 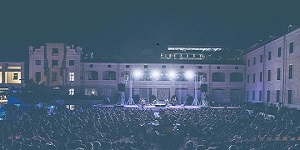 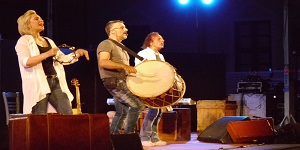 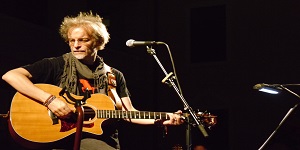 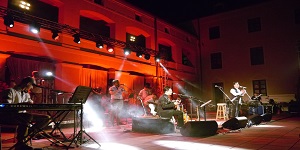 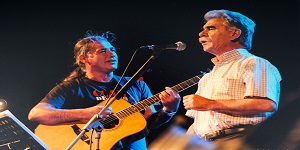 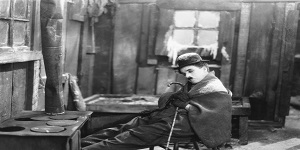 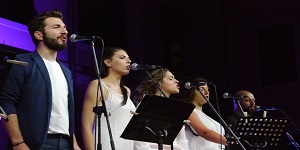 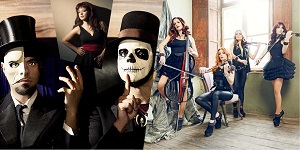 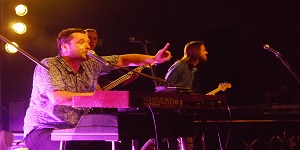 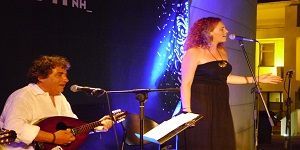 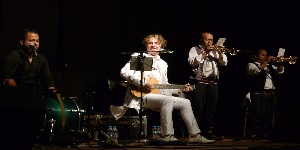 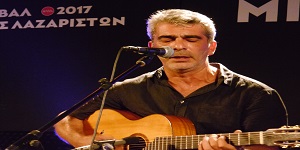 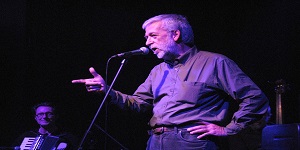 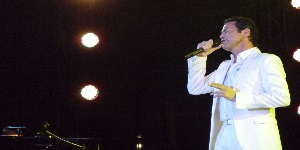 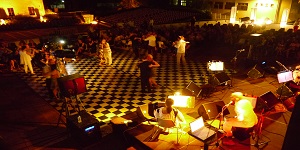 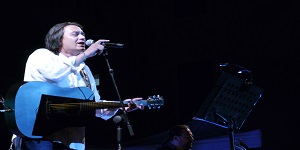 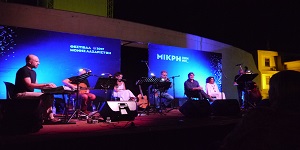 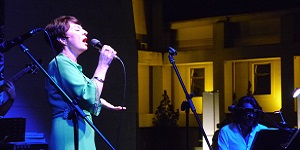 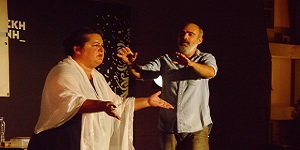 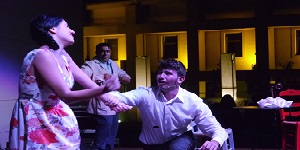 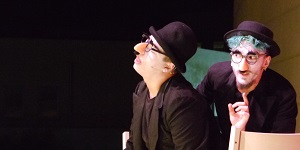 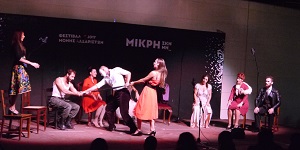 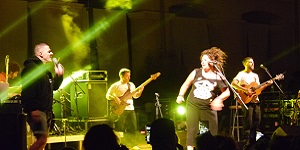